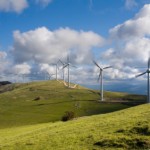 Renewable Energy, anyone would think, is the answer to all our energy issues. Serendipitous images of renewable energy solutions put forward via salesmen who want to cash in on Government incentives, and main stream misinformation and lack of true clarity, have resulted in a kind of public duping.

There is no fault in wanting to minimise our reliance on carbon based fuels, which emit pollutants known to be harmful to health, from asthma-inducing particulates to the greenhouse gases.

Nuclear creates anxiety and fear due to gross misinformation; we only have to look at images of cold-war paranoia-inducing propaganda and mass hysteria from accidents such as those at Chernobyl & Fukushima to see how easily an imprint is left on the public conscience.

Somehow, we gleaned the false assumption that a nuclear reactor and a bomb are synonymous with one another; the complete difference is in the Plutonium content.

But are wind, solar and tidal power really the answer to affordable, plentiful and green electricity?

* Of the energy generated from renewable sources, in 2017, two thirds of this renewable energy was attributed to bioenergy. I.e. Drax, and Energy from Waste schemes etc (UK ENERGY IN BRIEF, 2018, BEIS p31)

* If the UK covered every roof with solar panels, and all accessible coastline with wind turbines, we’d still only have a fraction of the electricity supply necessary to meet demand [ref]. The reasons why these technologies are not successful, despite Government initiatives are described in more detail below.

*Wind (and solar) power provides occasional or ‘chaotic’ power generation – when the wind drops (or the sun goes down), the power stops.

* There are now over 1600 wind farms in the UK, which can produce large quantities of energy, but how useable this is, is difficult to discern as the generated amount may be superfluous to requirement.

* As renewable energy cannot be stored, it is difficult to manage, being available only at the time of generation.  You need immediate back-up capabilities from other sources of conventional power.

* Renewable power generation is not as green as you might think when you take into account the complete life cycle of each technology.

* We need carbon free energy now, and the volumes we need are unable to offset the planned retirement of coal-fired and nuclear power stations. 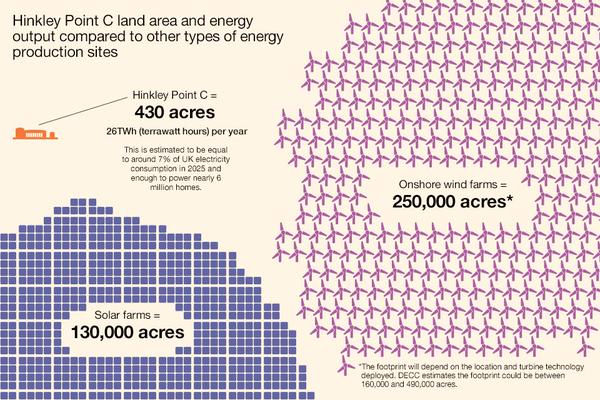 So what to do? We certainly shouldn’t discount renewable energies. Where they make sense they have a useful contribution to make and help us to meet our green targets. But to deal with the energy crisis facing us in terms of the growing gap between capacity and demand we have to refocus the debate and look at a balanced power generation solution for the UK, embracing a mixture of technologies which above all includes Nuclear. The process has been taken much further in France where 75% of their electricity is produced by nuclear power. The UK imports electricity from France in times of high demand.